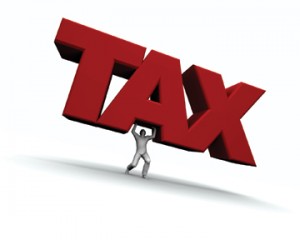 This is old news at this stage but its only coming home to bite now for any self employed people who are filing their 2009 annual return….Ouch !

The Health Levy in Ireland is really just another name for income tax that is deducted from earnings. It is supposed to be used by Department of Health and Children to fund health services in Ireland.  The recent April 2009 mini Budget doubled the rate of this Levy. (So will we see a massive improvement in Health Services? – or are we all just being fooled ?)

The following people do not pay the health levy:

If you have paid the health levy and think you should not have, you should contact your local tax office to find out how to get this money back.

So someone earning 40k a year would have paid  800 euro a year – will now pay 1600 euro a year (133 euro a month) . People paying private health insurance as well must be thinking why are they paying twice.