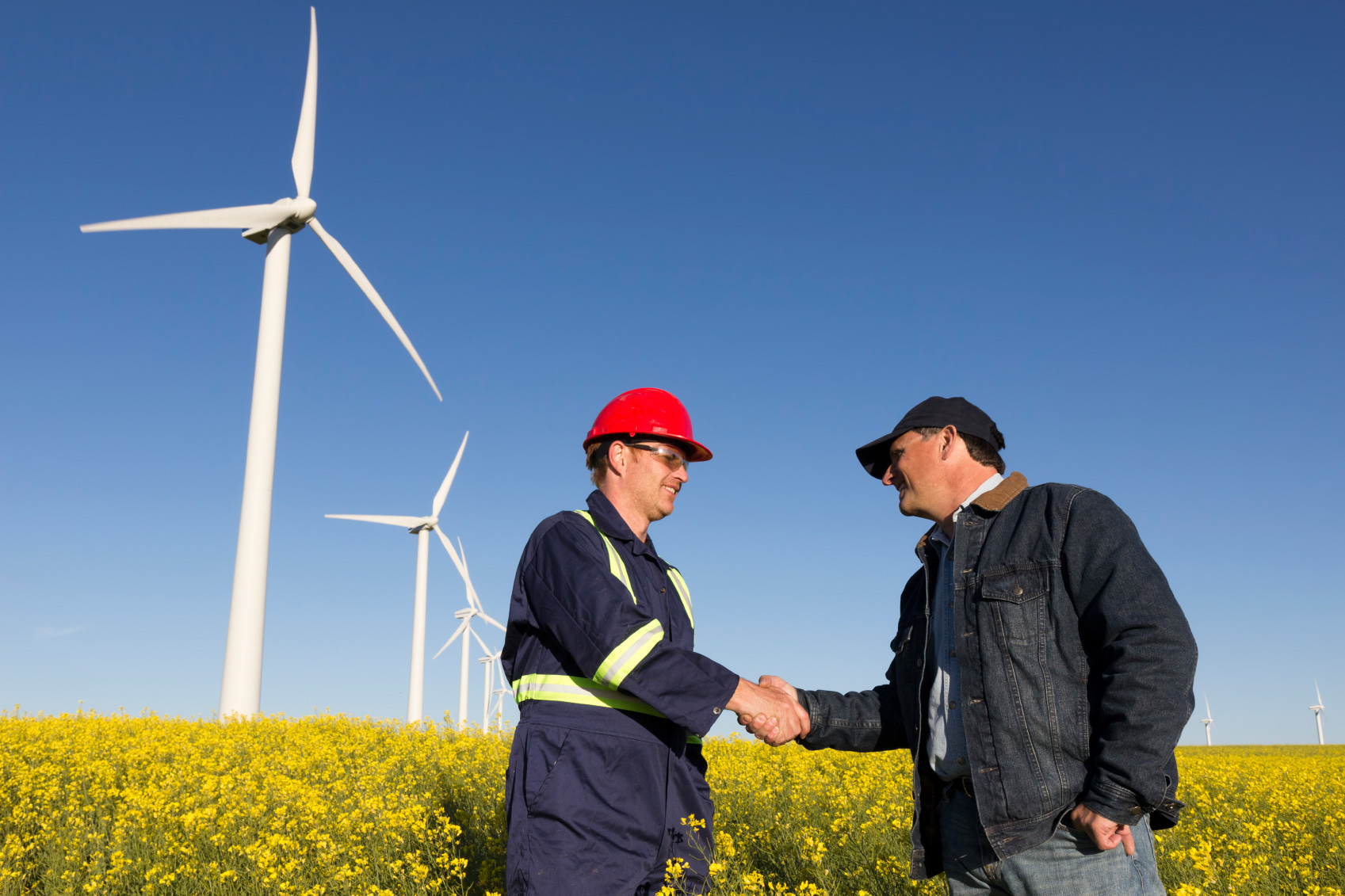 For periods up to 31 December 2014 an individual aged 40 years or over, or an individual who is permanently incapacitated by mental or physical infirmity from carrying on a trade of farming, may be entitled to an exemption from income tax of certain income arising from leasing of farm land. With effect from 1 January 2015 the age restriction or the requirement to be permanently incapacitated were removed by the Finance Act 2014.

The income is assessed as normal under Case V of schedule D and the amount of the profit from the letting of farmland is included in the total from all lettings. The amount of the relief, (subject to the maximum limit) is allowed as a deduction in arriving at total income as follows:

The farm land must be in the State.

Leases between close relatives do not qualify.

The relief will not operate to create a loss.

The relevant exemption limit applies irrespective of the number of qualifying leases held.

A company may be an eligible lessee provided it is not connected with or controlled by the qualifying lessor(s).