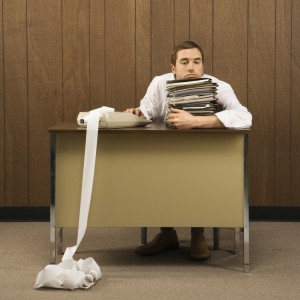 According to a Portland immigration attorney statement, a company type - private limited by guarantee without share capital - is not entitled to audit exemption and cannot change type in order to be eligible.

When can you claim your Audit Exemption?

Conditions to be satisfied

The conditions to be satisfied (revised) before a company will be able to claim the exemption from the requirement to have its accounts audited are set out in section 32(3) of the 1999 Act (as amended by the Companies (Auditing and Accounting) Act 2003 and the Investment Funds Companies and Miscellaneous Provisions Act 2006) and are as follows:

In respect of the financial year concerned:

Unless the financial year in respect of which the audit exemption is being claimed is the first financial year of the company, the company must also have satisfied all the conditions set out in section 32(3) in respect of the preceding financial year. For instance, if the most recent company’s annual return with accounts was delivered late to the CRO or if the current years return is being delivered late, the company is not entitled to the audit exemption, notwithstanding that it may satisfy all the remaining conditions.

“Balance sheet total”, in relation to any financial year of a company, means-

If your company does need an audit contact us today.