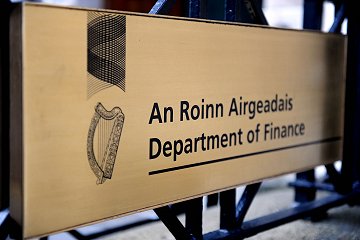 The Bill, which will go through the Oireachtas in the coming weeks, gives effect to the following measures announced on Budget Day:

The Minister highlighted a number of the other new measures in the Finance Bill:

-          Providing clarity around the tax treatment of complex financial transactions in terms of stamp duty in particular,

-          Addressing tax issues arising for investment funds due to the UCITS  IV Directive which was implemented on 1 July 2011,

-          Enhancements to the tax regime for Islamic Finance which was introduced in Finance Act 2010,

-          Extending group relief for losses to include group companies with non-EU/EEA parents, and

Details of the various measures are provided in the attached list of Finance Bill measures. This list is also available, along with the text of the Finance Bill and the Explanatory Memorandum, at www.taxpolicy.gov.ie